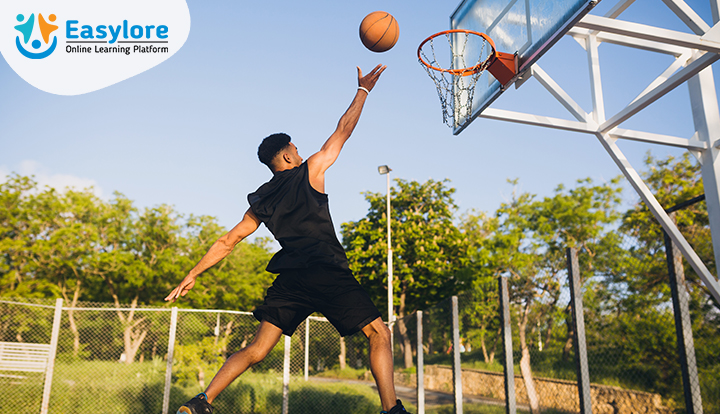 Basketball is arguably one of the most physically demanding sports being played right now on god’s green earth. Many fall in love with this game, or with the athletes playing it without even realizing the amount of work that goes into mastering its every small move.

Now for a casual viewer, Basketball may simply appear as a game that involves dribbling, dodging, and ultimately dunking to score a point. However, there is so much more to this game than meets the eye.

So if you are a fan of the sport and consider getting in the field to one day become its star player, you may want to learn the various rules and strategies necessary to play the sport impeccably.

All of the rules, and tips we are about to mention here, will be some of the very first things you learn in a Basketball class in Singapore.

So without much further ado, let’s get started.

A Basketball game will begin when the ball is tossed into the air. One of the players on the field will deflect this ball towards his teammate. The goal is to dribble the ball persistently while tossing it from one player to another, until it is eventually dunked into the opponent’s basket for a score.

The opposite team will try to grab the ball from you, try to tackle you, and prevent you from scoring that winning shot. Each goal scored will win your team two points, while each free throw will earn you one point.

The game is divided into 4 ten minute periods. The player with the most number of points will win the game. If the game ends in a tie, additional 5 minutes may be rewarded to determine a winner.

There are a certain set of rules that every player on the field must abide by. Failure to do so will result in a foul or penalty. The game has gone through several amendments to its rules; we will be discussing the ones which are universally applicable today.

Here are the rules that count when playing Basketball

What basketball players should definitely not do

The above rules will set you on the right path to playing the game of Basketball accurately. Playing Basketball is fun, and can be enjoyed by anyone with a passion to learn about its fundamental principles.

Easylore brings some of the best basketball instructors in the world to offer an intense and fun Basketball Class in Singapore to passionate fans of the game. You can get in touch with us today, to learn more about our online classes.